The world has seen its fair share of evil, but Veronica Chase had no idea such monsters truly existed. Werewolves, poltergeists, witches… even vampires. Ignorance was bliss. But her reality was crushed on that horrid day her family was taken away from her. Now, Veronica has devoted her entire life to hunting those very creatures, searching for the werewolf pack that murdered her parents in hopes of finding her abducted sister. Nothing will get in her way of settling the score for the hand she was unjustly dealt. That is until her newest assignment brings her to her knees.

After one hundred and eight years on earth, Mackenzie Jones thought he had seen it all. With the exception of daylight of course, but that’s what comes with the territory being a vampire and all. Perpetually damned to live his life as a bartender in the shadows of the night, nothing has sparked his interest lately. Just once he wished something exciting would happen in his mundane life. Little did he know, his wish was about to come true. Walking through the door to his bar, and into his heart, Mackenzie allows love to take the wheel for the first time. There’s just one slight problem. She’s there to kill him. 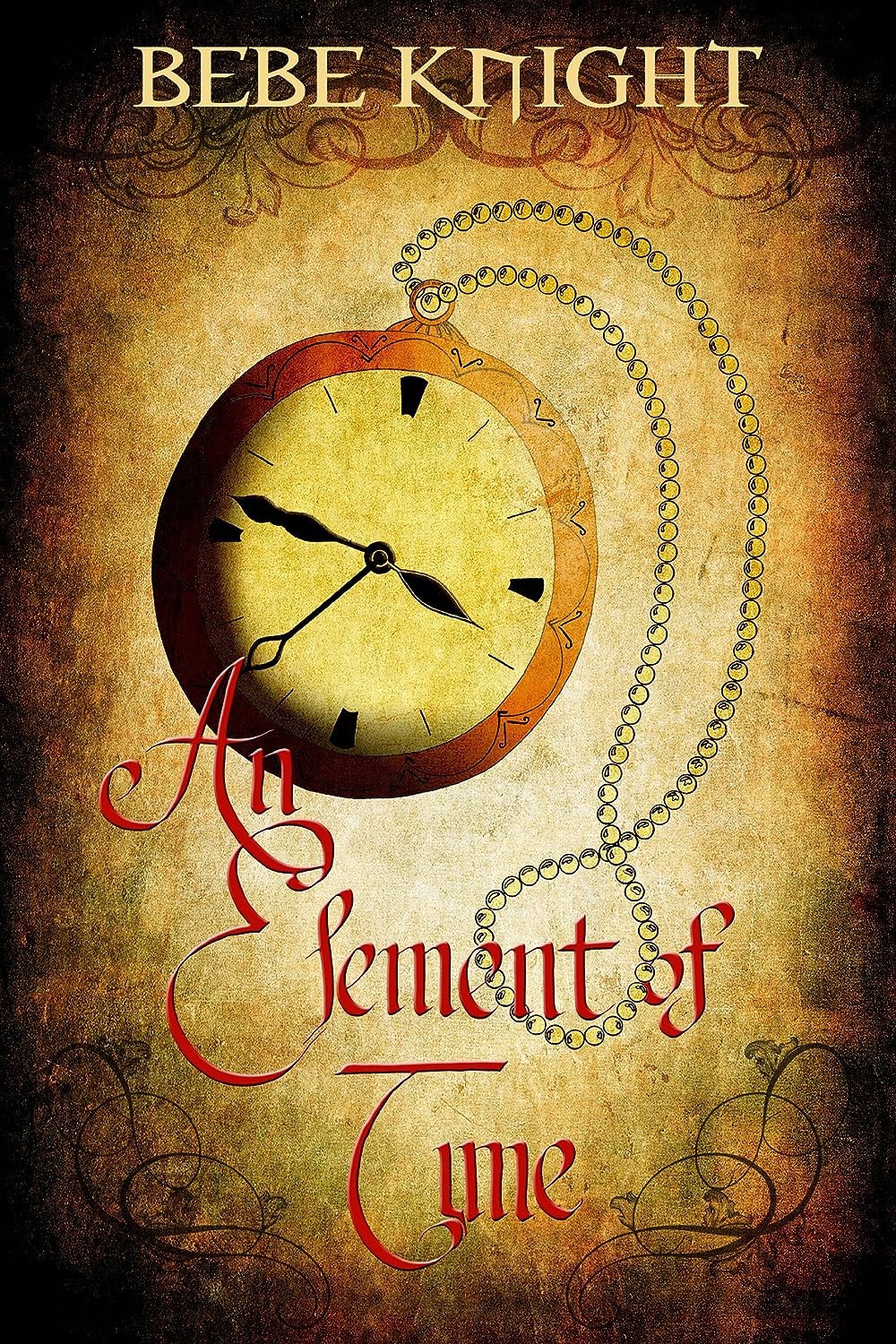 The delectable scent of meat searing on the grill hit his senses as he made his way into the kitchen. Daniela was making his favorite meal; filet mignon. Mackenzie hadn’t realized how long he’d gone without food until now; his stomach growled in response to the sizzling steak, ready to eat it raw if he had to. Daniela turned off the blender and poured the concoction into some glasses.

“I thought this might cheer you up,” Daniela said, handing a glass to Mackenzie. “Drink up!” Her attention went back to the blender as she sang, “You put the lime in the coconut, and drink them both up.”

Daniela had a way of making all the troubles in the world just disappear, even if it was as simple as making his favorite meal or whipping up a tasty drink. Mackenzie sat at the head of the table and gulped down the contents in his cup. But for some reason, it didn’t work this time. He was still as depressed as he was before. Maybe even more so.

Smacking the glass down on the table a little harder than he intended, the crystal chimed delicately in response. One drop of blood from the Type O cocktail escaped the lip of the glass and started to slowly slide its way down to the base. Mackenzie stared at the liquid ruby and couldn’t help but image it being the warm blood of a lover, descending down her neck after a fresh bite. His fangs released in response. How he longed to hold a woman with soft, beautiful skin in his arms. Maybe Daniela was right, maybe he did need a companion. Instead, the opaque crystal goblet sat lifelessly in his palm. He picked up the glass and slowly licked the droplet in one upward flick of the tongue. The action, as harmless as it was, opened a flood gate of instincts Mackenzie had to try to repress; he had to push back into the coffin where he stashed them years ago.

“You okay?” Daniela asked, sitting down next to him. “You look a little pale, like you’re going to be sick.”

“Of course I’m pale. I’m a vampire.” Mackenzie smiled, showing off his protracted fangs. Daniela chuckled in response and went back to finishing the meal.

Lucky for him, she bought his lame excuse when in actuality he was scared. Scared that his vampire nature would spring to life and drown him in blood lust for all the years he suppressed the urge. He barely knew what it was like to be a vampire, but his instincts were rushing back to him. Now, after visualizing that tantalizing temptation, he had to try not to be one again.

Bebe Knight is the author of the paranormal romance series, The Eternal Flame Books. She lives in Upstate NY with her husband and son. Writing has always been a part of her life whether it be books, plays, or handwritten letters to friends and family. It’s a dream come true for her to be able to share her stories with others.

CONNECT WITH THE AUTHOR